Breathing Life Back Into Retro Games With VR Technology

The whole idea started when Yeti’s design director, Geoff House, and president, Tony Scherba, were out having a drink together. They’d been discussing how subtle immersion made for great VR experiences, and they wondered which old-school games would make for fun, immersive VR. The duo’s “aha!” moment came when they thought back to how much fun they had playing a classic hidden objects game as kids.   When Geoff and Tony returned to the Yeti office the next day and shared their idea with the team, everybody loved it. VR, we all realized, had the power to bring this childhood classic into the 21st century.   Eager to get started, we dove into a new prototyping challenge: our first virtual reality product, aimed at people who just bought a Google Cardboard viewer and want a fun, polished introduction into the realm of VR.

Along the prototyping path, we encountered some new challenges. (Remember, this is our first foray into VR.)   When prototyping, it’s ideal if developers can start with some prebuilt, commonly used components. But the VR community is brand-new, so these pre-built open-source libraries aren’t so readily available. In their absence, it was up to our design and development teams to think about and create these from scratch. It was an exercise in collaborative coding, but working with cutting-edge VR development platforms energized us for the challenge.

As we fleshed out the idea for our prototype, we realized Google Cardboard was the ideal platform for the game. Going with Cardboard gives us a much larger audience than if we had targeted Oculus Rift, Samsung Gear VR, or SteamVR from the get-go. However, this choice brought us to a new challenge: Google Cardboard has just one input: a trigger. With the sole input, we had to be careful about the interactions built into the game. We realized all of the game’s functions — including menu choices, object selection, and more — would have to be accomplished with a single tap, a double tap, or a long tap. User experience challenges also factored heavily into our prototype. When building motions and actions into the VR experience, we learned to guard against motion sickness by easing animations, interactions, and movements in and out of the user’s field of vision. 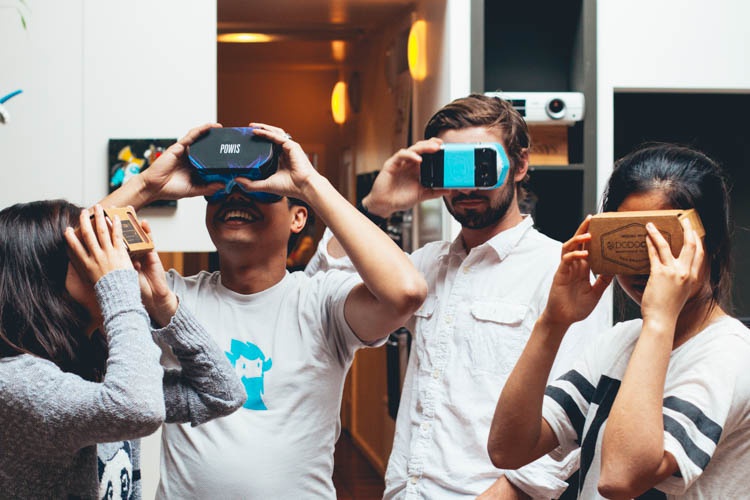 Once we’d built the prototype, it was time to take it for a test drive. We had a lot of fun testing it in the office and with others during our beta test. Personally, my favorite part of the app is the challenge of finding the more difficult objects in the virtual world. Sure, there are some easy-to-find objects for beginners, but others are quite hard to spot. As a viewer, you feel as if you’re actually in a miniture world, searching for objects that could be behind you, above you, or below you. You’ll be surprised by the richness and variety of the maps and the seeking experience itself. 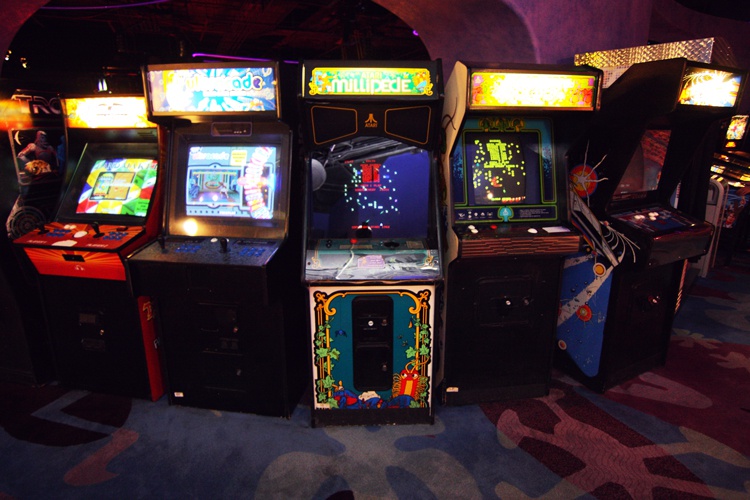 Building Tiny Eye was a blast, and it’s opened my eyes to VR’s possibilities to reimagine retro games for a new generation. Note: We'll be launching this in the app store in early May so keep your eyes open for it! If any developers are itching to try their own hands at a VR game, consider these possibilities:

Punch-Out!!” would be wildly popular on VR, particularly among young adults who remember the old-school Nintendo Entertainment System game. Imagine having the ability to see your opponent and actually dodge the punch — that’s a new take in VR. Sports games that require hand-eye coordination are perfect candidates for the VR treatment.

How exciting would it be to play the arcade game “Asteroids” in a VR spaceship with large asteroids flying toward you? You’d get a different perspective than the original video game, in which you couldn’t see every asteroid. Your heads-up display could act as a rear-view mirror to show what’s coming up behind you.

“Donkey Kong” in VR would have you jumping over barrels and making your way up to the big guy at the top level, like Adam Sandler’s “Pixels” movie. Retro action and adventure games are ideal candidates for VR. 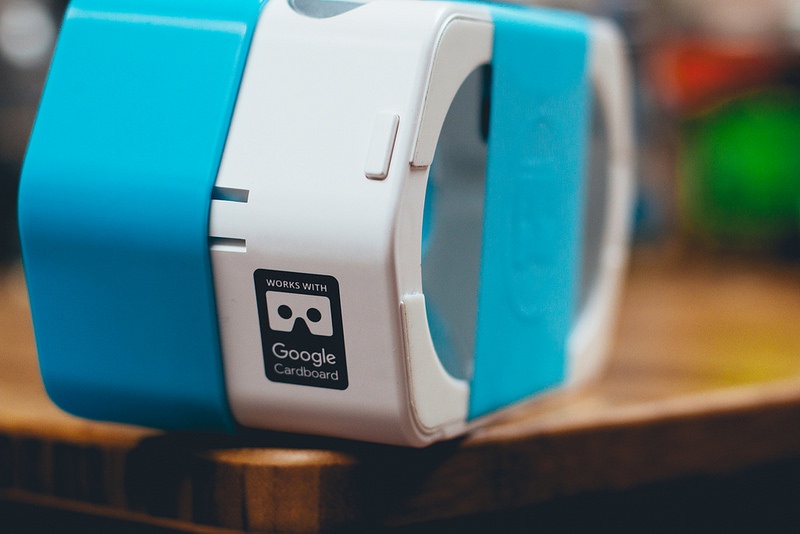 How Can Developers Get Started?

We learned a lot while prototyping Tiny Eye, and if any of the above ideas appeal to you, take my tips for developers who are about to embark on their first VR project:

VR is a new, exciting technology for consumers, but it’s perhaps even more intriguing to us developers. While Tiny Eye isn’t yet ready for production (Note: It will be available in the app store in early May!), we’re incredibly proud of our prototype, and we’re constantly improving the gameplay and the user experience. With a little imagination and improvisation, Yeti is breathing new life into some of our favorite retro games.

To explore how your company can leverage VR & AR, download our whitepaper on the enterprise case for investing in these technologies.