Establishing a Websocket PUBSUB server with Redis and Asyncio

If you've been following my never-ending quest for a light-sensor setup as detailed first in this post (set up a Raspberry Pi with Python 3.5) and then in this other post (make a light sensor with an Arduino and Raspberry Pi), you would know that I've only set up the data-collection half of this project. The other half will involve getting the data to make hardware do stuff in the real world. This post in particular covers how to leverage a PUBSUB (publish-subscribe) Redis server and websockets to this purpose.

The idea behind publish/subscribe is simple. There are subscribers, which are clients that listen for changes on a set of data. Then there are publishers, which are clients that edit the set of data. Whenever the data is edited by a publisher, all the subscribers that are subscribed to that publisher hear it and act on it! Redis is a data store that supports this behavior out of the box, so we'll be using it as our data store. For this light sensor project, we'll have one publisher (the light sensor) and potentially many subscribers (such as this browser page that is tracking the light levels in the Yeti office currently, a client program writing to a database, or even a smart mechanical shutter).

All the steps here will be done SSH'd in on the VPS.

Redis is a server that is useful for storing key-value pairs in memory. For web devs, it tends to be used as a backend cache to speed up DB queries. By default it listens to signals on port 6379. To install this wonderful piece of software, the Redis folks have a pretty sweet set of documentation here. I especially like being able to interact with Redis directly through the redis-cli tool (which is handy for debugging). You can try it out after installation by typing redis-cli in the terminal.

We can try out some Redis functionality ad-hoc with the redis-cli tool.

You can set values to arbitrary keys.

You can get values by key

Deleting key-value pairs is easy too.

Now let's try some PUBSUB behavior. I tend to run multiple terminals at a time to test multiple processes like this out. With two windows SSH'd into the VPS, (and redis-cli running on both), try subscribing to a channel on one...

... while publishing on another...

... and then looking at the "subcribe" terminal to see the result.

An approach then that makes sense would be to use the aioredis library in conjunction with the websockets library. At this point, you'll want to install Python 3.5 on this VPS, as well as set up a virtualenv for the Websocket servers. In the directory where all this code will live, you can create a requirements.txt file with the following dependencies...

The websockets Python library is pretty well documented and lays out basic usage with two common patterns. One type of websocket server pattern is called a consumer, in which the websocket listens to incoming traffic and then pipes in the processed data to a "consumer" co-routine, in this example a call to Redis's PUBLISH function. Here is an example of this below:

The other pattern is called a producer websocket server. This takes data from a producer coroutine and pushes it to the websocket client. In this case, the producer is the Redis SUBSCRIBE call, which produces data whenever data is published to the appropriate channel.

I would create another file in /etc/nginx/conf.d with the below content, and then do service nginx restart to activate these changes. Because of port conflicts, the Nginx server will listen to 8766 and 8768 for the publisher and subscriber sockets respectively.

We've written all these code snippets, and at this point are not experiencing any glaring runtime errors (hopefully). How can we tell if everything is connected up correctly? You can try out the light sensor facing part of the setup by setting the PUBLISH_SOCKET_LINK environment variable on the Pi to the VPS's IP address or DNS at port 8766 with a specific path (i.e. ws://example.com:8766/<path>), running the consumer server, and then using redis-cli to SUBSCRIBE to the channel lightsensor<path>. If you see a stream of numbers corresponding to the light levels, congratulations! You can then try starting the producer server to expose the data to potential subscribers (which will listen on ws://example.com:8768/<path>)!

What did we accomplish?

So, provided that everything works you should have a server setup that:

The <channelPath> refers to an arbitrary string that when set tells Redis which "channel" to subscribe or publish to.

Some ideas for firming up this server include:

As for the front-end side of things, it seems that all there is left to do is write some subscriber clients to start doing things with that sweet, sweet data. Happy building! 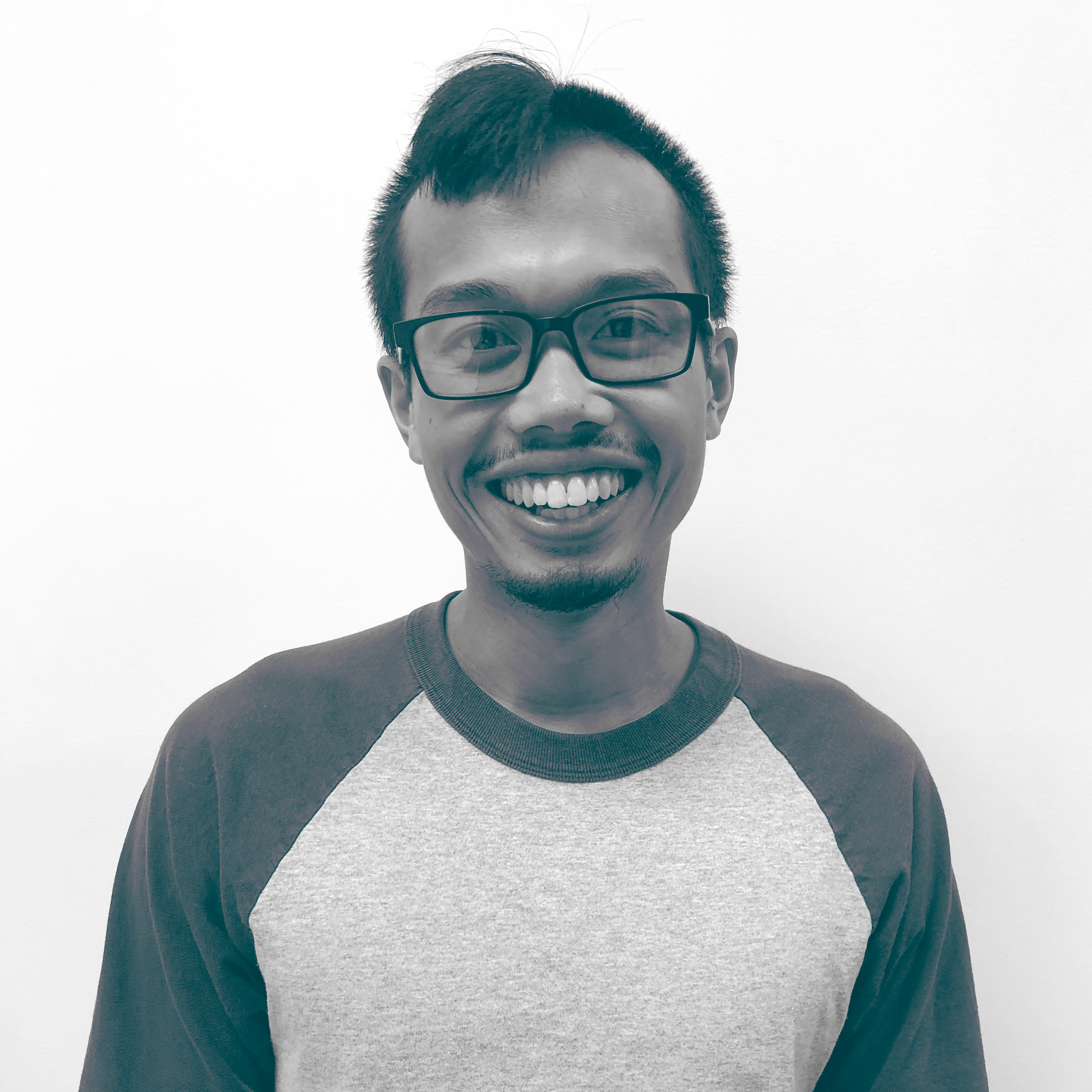 Dean Mercado is a Yeti Alum. Dean is more importantly the owner of Yeti's office dog, Ben (benjipoops.com). His interests include baking bread, long distance running, and two other activities that cancel each other out. When he's not developing apps, he's drawing diagrams on his desk and drinking tea.