The Internet of Things Will Create a More Sustainable World

The Internet of Things (IoT) is in its early years, but it’s already begun to transform the way we live. It makes life easier — when you’re running late and in search of a client’s office, you can ask your car’s GPS to determine the quickest route. If you want to check on your kids upstairs, you can overhear them with a communication system built into your home. If you run out of detergent or shampoo, you push a button, and the product arrives at your doorstep in a few days.

But that’s not all the IoT can do — not by a long shot. IoT technology has the potential to help us create a more sustainable world. Let’s consider the recent water crisis in Flint, Michigan. A pediatrician and a water quality expert sounded the alarm after their community had been consuming lead-laced water for months. But if this were 2020 or 2030, contaminant sensors in the municipal water infrastructure would have discovered the lead and reported their findings to regulators the moment contaminated water started flowing through Flint’s pipes. 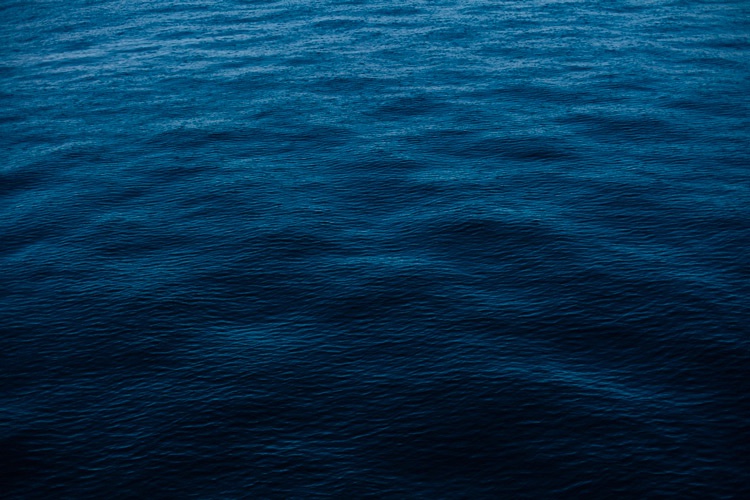 The water crisis is just one environmental disaster that could have been prevented through the IoT. The drought in California would have never reached crisis levels if we were able to water efficiently. Agriculture accounts for 80 percent of water use in California, and soil sensors could tell us exactly when crops needed watering. Food waste, air pollution, and more could all be mitigated by IoT technologies.

What’s So Special About the IoT?

Technology-to-technology communication and action means there are far fewer missed opportunities for conservation. For instance, IoT technology is helping us be more efficient at home with products like Nest to control our heating and cooling costs. Sure, we’ve had thermostats for years that could measure the home’s temperature, but how many of us remember every day to turn the heat or air conditioning down while away at work or asleep? Smart-sensing technology, however, never misses a beat, turning down HVAC systems whenever we’re away from the home, maximizing both our environmental and monetary savings.

But the IoT will change our lives in far more significant ways than “smart” thermostats. Here are several ways that IoT technologies will create a more sustainable and efficient world for us all. 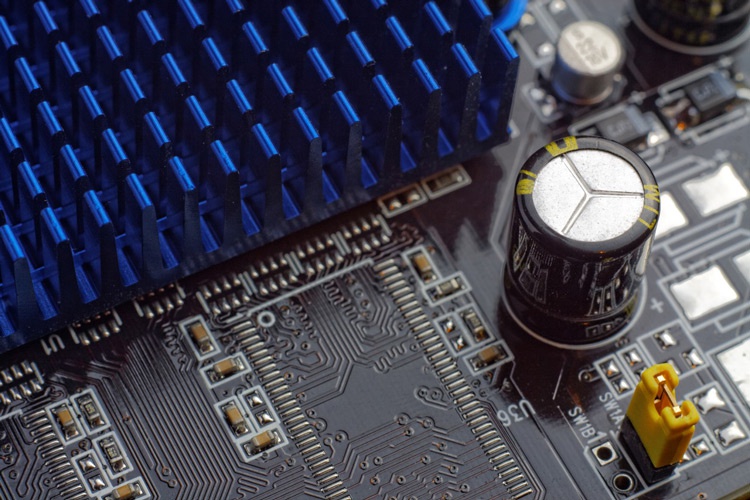 1. Reducing e-waste across the board

When technologies — including our cell phones, small appliances, and televisions — become obsolete or reach the end of their useful lives, they’re quickly discarded.

This is a shame, however, because we’re currently missing huge opportunities for reusing, repurposing, and creating new value from our unused technologies. An estimated $52 billion could be salvaged every year through old technology, according to Project MainStream, a circular economy initiative led by the CEOs of nine global corporations and backed by the Ellen MacArthur Foundation.

In a more connected future, sensors within technologies will monitor products throughout their life cycle and tip off users when older products can be easily repaired or refurbished. When a technology is discarded, these sensors will signal to manufacturers which components can be repurposed and reused, saving both the environment and untold trillions of production dollars. 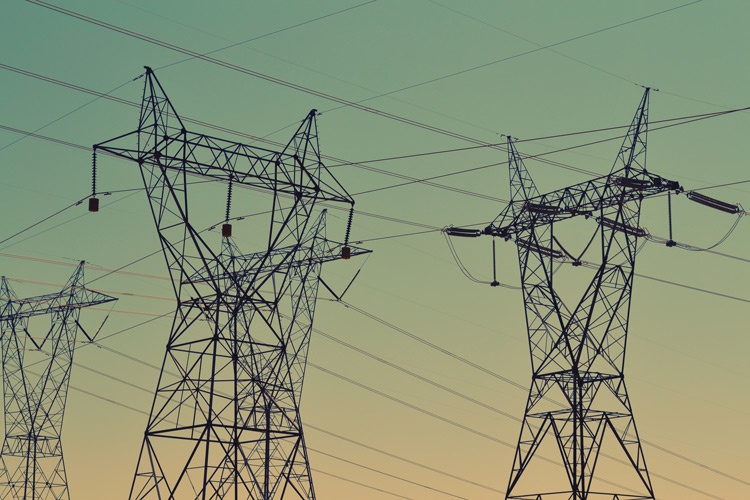 Businesses require lots of energy. Data centers and servers are big culprits, using up to 3 percent of all U.S. energy. And as online information increases exponentially, so will power consumption. Servers often run constantly, sapping energy resources even during the wee hours of the morning and weekends.

A nonprofit organization called The Green Grid has also developed a Power Usage Effectiveness metric, which measures the energy usage of an organization’s IT centers against its total energy consumption. IoT-connected data centers will monitor and drop energy consumption when server loads are lower, helping businesses save money and energy at the same time. 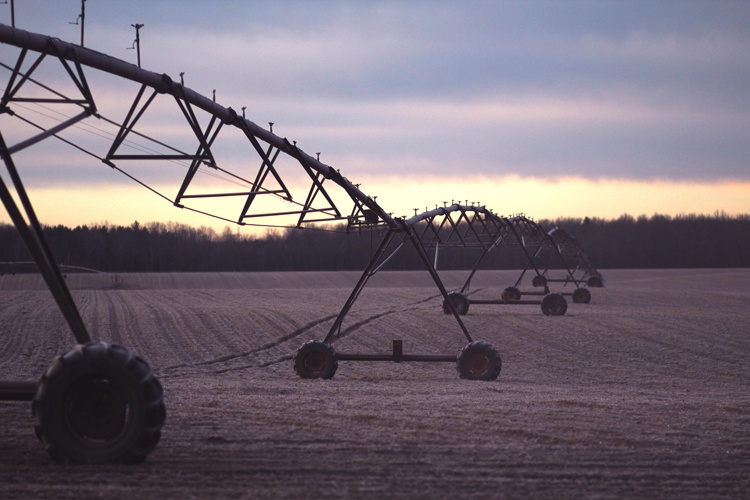 “Smart” technology has incredible potential to boost food production, cut waste, and minimize deforestation. One cocoa research station in Indonesia has already connected its cocoa crop to a network of wireless sensors so the crop’s needs can be remotely monitored and controlled. While sensors that detect dehydration and nutrient deficiencies are minimizing fertilizer and water waste, perhaps the connected farm’s greatest benefit is its capacity to prevent and mitigate crop disease.

In the future, we’ll see autonomous combines and other “smart” agricultural equipment that can plant, cultivate, and harvest crops more efficiently than humans, decreasing crop losses and the need for arable farmland. 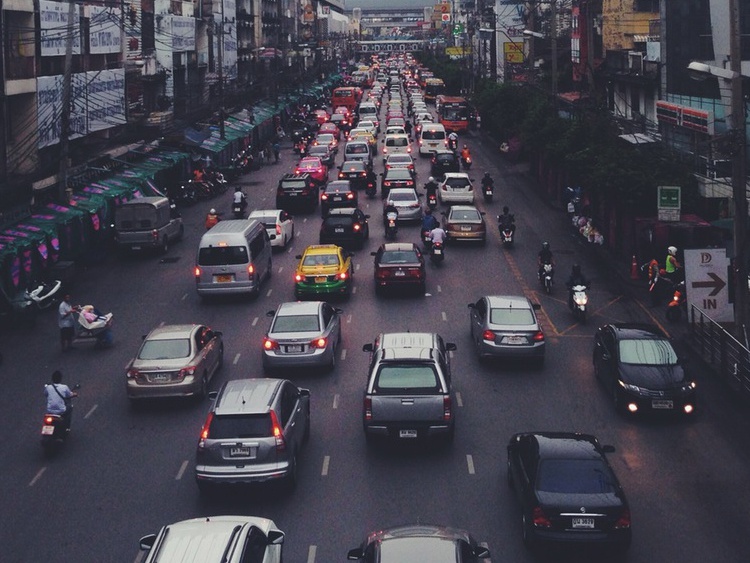 The growing global population has put a strain on the need for efficient, safe transport. As the population of the world’s cities is expected to rise to 6.3 billion by 2050, transportation must become drastically cleaner.

However, in a connected future, drivers will save money, energy, and time. A professor of urban planning at the University of California, Los Angeles found 30 percent of downtown drivers at any given time are simply looking to park, and these drivers drive more miles each year looking for parking spots than they would during a cross-country road trip. Around the UCLA campus alone, drivers searching for parking drove 950,000 miles, wasted 47,000 gallons of gasoline, and created 730 tons of greenhouse gas emissions.

But what if IoT sensors could alert drivers to nearby unoccupied spaces? Imagine if city dwellers’ phones could alert them to nearby ride-sharing options. What if phones showed individualized, side-by-side comparisons of costs and commute times to help drivers choose public transportation instead of fighting the traffic in their own vehicles?

For those who choose to drive, autonomous vehicles will decrease accidents, enable us to do other tasks while in transit, and drive at peak efficiency. Through these innovations and more, the IoT will fundamentally improve how we get around. 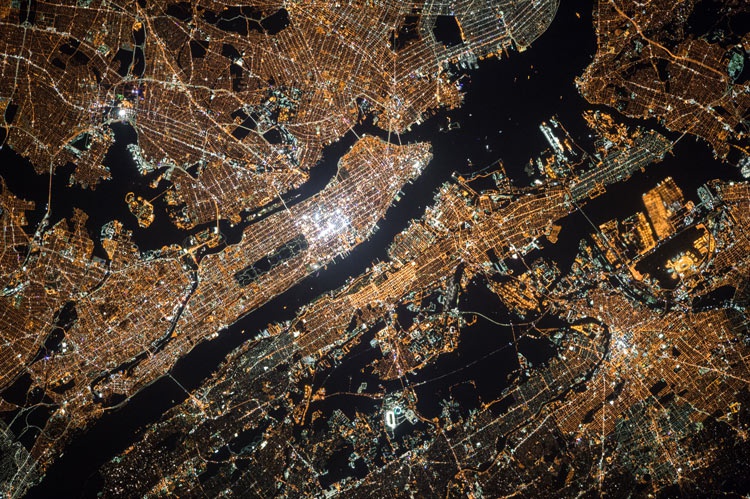 Creating a more sustainable world with the IoT does, however, bring new challenges. It will require vastly different industries and individuals to work together. What’s more, the proliferation of connected devices will create enormous security challenges, forcing us to secure billions of access points against nefarious hackers. But it’s possible. Furthermore, it’s profitable. IoT technology will be responsible for up to $15 trillion of global GDP in the next 20 years, according to Cisco and IBM.

To get a sense of what this sustainable picture looks like in the long term, just look at a city like Copenhagen, which is transforming its infrastructure with the aim of becoming a city entirely independent of fossil fuels by 2050. The city’s urban development project has, piece by piece, built smart technology into its transportation, architecture, and operations; now, before its residents’ eyes, Copenhagen has grown a data-centric infrastructure that is decreasing resource costs, minimizing pollution-related health problems, freeing the city from dependence on foreign energy, and attracting environmentally conscious residents and businesses. 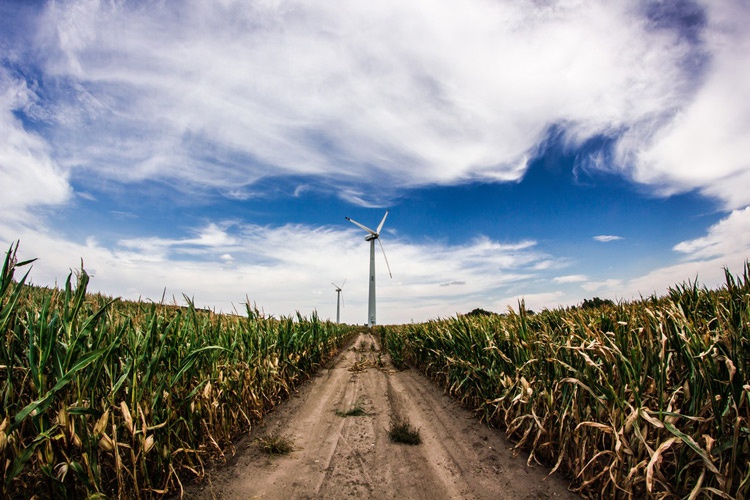 As Copenhagen’s program illustrates, the journey to a smarter world will be a process of evolution, a series of tweaks and optimizations to make the economy increasingly circular. But with continued investment, I have no doubt that Copenhagen — and cities all across the world — will reach a more connected, environmentally sustainable future.

Doesn’t it make sense to design your business, your city, and your product to make a lasting and positive impact? Smart places and products aren’t just a new fad — they’re the key to creating a healthier, more sustainable world for our children and grandchildren.