To Test or Not to Test? What to Include in Your Tech Prototype

Building the full version of a technology product without a prototype can be a nightmare. These samples don’t just save time during the development process — they also save money. For example, a client of ours wanted to build a tool that helps connect to and monitor physical servers. We wanted to use Bluetooth technology, but because the product didn’t have those capabilities built in, we had to pick from a wide array of standalone Bluetooth chips.

Rather than simply choosing the device we felt was best, we decided to prototype. We were able to discover issues with the product and test several solutions before finding one that worked. By examining the product’s core features prior to building, we saved time and resources. Prototyping is vital to the development process, but you might be tempted to try to create a perfect product right out of the gate — resist the temptation! Even if you're planning to stack your technology prototype with features, remember to balance functionality with perfection by including only what's essential to testing your idea. 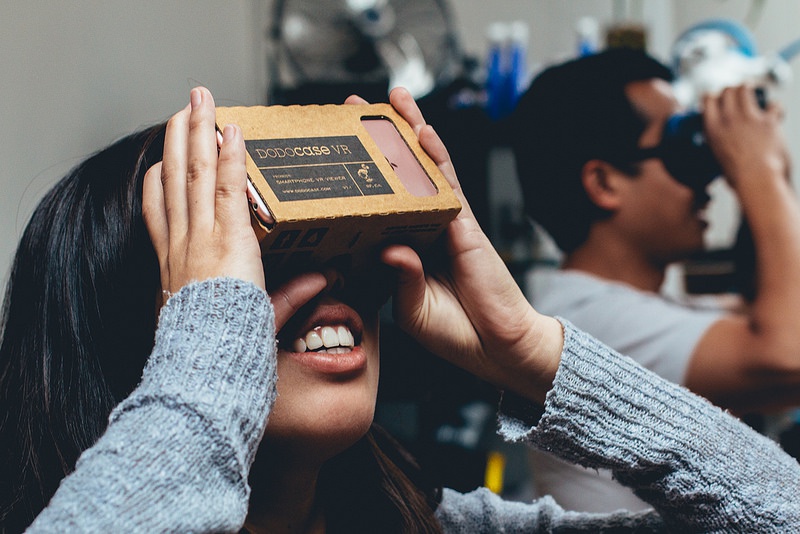 What to Prototype for Functionality

When selecting the necessary components for your prototype, make functionality priority No. 1. Your prototype should contain these four components in order to adequately test the user experience:

If your product includes any technologies that are cutting-edge, just developed, or unknown, you’ll want to test before committing to them. For instance, we recently built Tiny Eye, a virtual reality seek-and-find app. Because we were new to VR, we test-drove multiple platforms before choosing Google Cardboard for the product. Prototyping is the best way to get a handle on how unproven technologies might influence the time and monetary costs of development.

What's your product idea's riskiest assumption? Take the answer to that question and create a prototype to validate it. Let’s say that assumption is “Users will primarily access their email through my communication-aggregation platform.” You could check if you're right by building a prototype to see if users truly want this service to manage their emails.

Your prototype should focus only on user flow through an application. Whether that loop is a new user signing up that becomes a repeat visitor or its someone discovering your application via social media shares, you need to test for the experience you’re anticipating.

Be aware of any part of your application that requires a lot of customer involvement or requires complex interaction. If you neglect to prototype these aspects, you won’t know if your application contains a component that makes users give up in frustration. 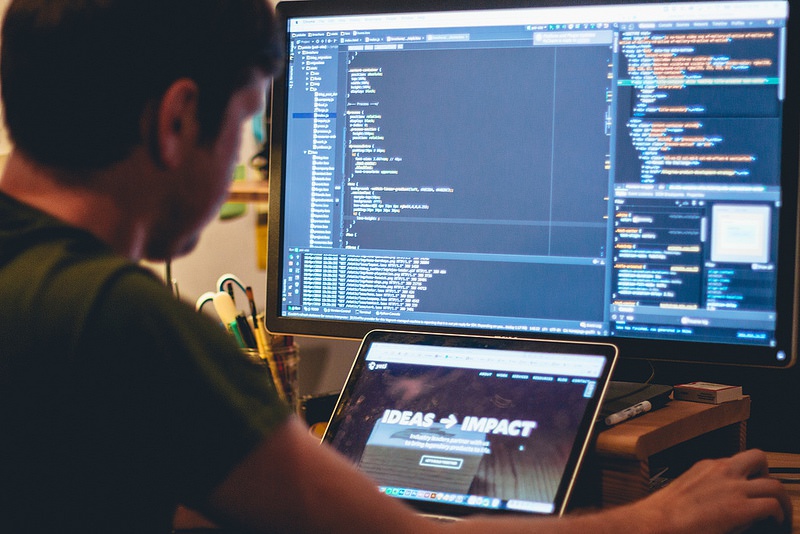 Prototypes Aren't Perfect: What to Save for Later

Prototypes aren't meant to be working, fully-ready products, so don't waste time and resources building them as such. Here are four facets that are better left for late-stage development:

Design can often distract the user from what they should be testing. Once you’ve started working on the production version of an item, you can start finalizing its features and topping off the design.

There’s no reason to prototype functionality that's found in most products. For example, when we built Emoji Ticker, a visualization tool that displays emoji sent by "Chelsea Handler: Gotta Go" users, we didn't rebuild and prototype code written to communicate between our Matrix boards and Raspberry Pi. A third-party expert had already built similar software, so we saved our energies for testing bigger, riskier elements of the technology.

The idea of prototyping is to create something that product decision makers and users can sample in order to make informed choices. Functionality that’s invisible to users isn’t worth testing. This doesn’t mean you shouldn’t experiment with these features — you just don’t have to do it during the prototype stage.

It’s likely that edge cases will arise during product development, but it’s not necessary to think about them during the testing phase. If you were prototyping a maps app meant to provide driving directions, for instance, it might make sense to include a section to give subway directions, too. That's not your focus, though, and spending weeks developing the feature for your prototype is a waste of resources. Think about the major use cases of your product, and wait to address edge uses until later in the development cycle.

Because of our extensive experience, the team at Yeti understands the importance of balancing functionality and perfection when prototyping. We’ve worked with a wide array of technologies and industries, and we can draw on that experience when problem solving or highlighting a product’s best features. Our close-knit team brings many different perspectives to each project, and we can use the right tools to develop the perfect prototype for your unique product.

To learn more about how to prototype your technology product, download Yeti's Ultimate Guide to Prototyping Success. 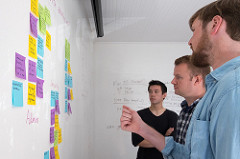